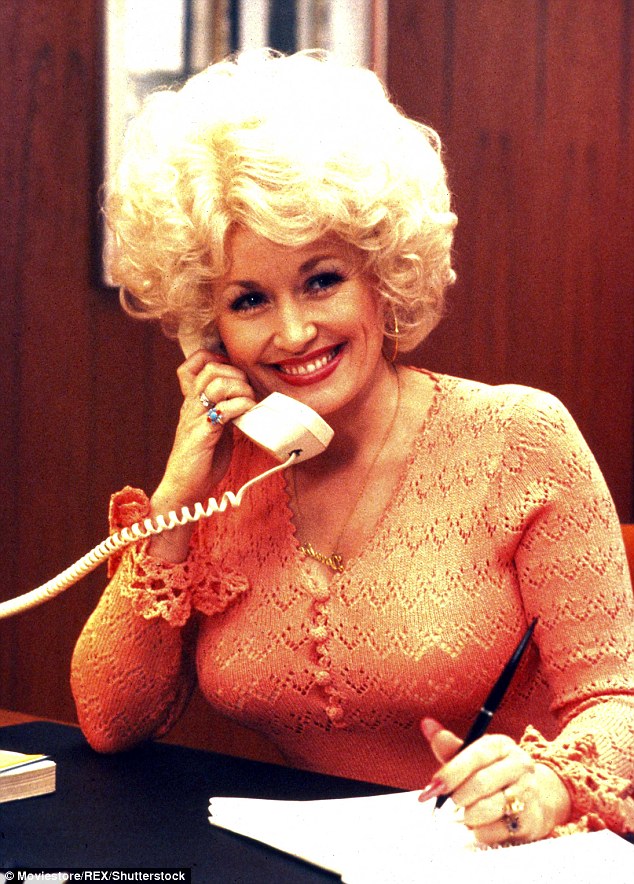 A recent Stylist article about our deep-rooted work ethic in the UK got me thinking about ‘flexappeal’ and how our day jobs are dictating our lives.

80’s babies are probably the last in a dying breed of those whose parents worked ‘a job for life’, leaving school and getting a job which would support them until retirement, if they gave it their undivided attention. They worked hard and they told us kids to do the same, if we wanted to have more than they did growing up.

Since my pack lunch days I’ve been instilled with the belief that if you work hard, you reap the rewards. So I worked myself silly at school and Uni trying to be the best I could whilst battling dyslexia and a deep-bedded hatred for anything involving numbers.

The reward of all that was landing my first job in PR, and all the joys which come with being an inexperienced tadpole in that kind of shark tank. See earlier posts on that very subject…

Eight years and six agencies later, I’m earning OK and thankful for it, but still none the wiser on what truly makes me happy or rewarded in life. Is that normal?

We’re taught to focus solely on getting the grades, getting the job, getting the promotion – then once we have those things, the end result can feel a bit hollow. It has been for me at least. I do enjoy my job, but I don’t want it to be everything, and given the hours most professionals work today – there’s very little time for anything else.

According to the article in Stylist, 60% of businesses believe in flexible working – either alternative working hours or alternative working locations. It must be said that my company are very good at letting you work from home should you need to – but what sticks out to me (and has done in every job I’ve ever had), is that the only co-workers who truly work flexibly and are pardoned from the full Monday-Friday, are mums.

I have no doubt that parenting and working (in PR especially), is a juggling act and they deserve to have that three-day weekend if they want it – but just because I haven’t pushed out a human, does that mean I don’t have the right to more time to pursue my own happiness? Or is that until now – mums were the only ones to ask for it.

Companies are getting there, slowly, but in my opinion there’s still a big gap in what’s ‘acceptable’ flexibility, and what’s deemed to be taking liberties.

There’s also the financial impact. I’d love to work a shorter week and be as happy as the Dutch – skipping in and out of the office to the beat of my own drum…but I have bills to pay.

Ultimately the concept is great, finishing early to go to a dance class, working a shorter week to learn a new skill or take time to travel, write…CREATE! The article in Stylist makes it all sound wonderful, but asking for it, getting it and affording it are different things entirely.

So how can you decide if a shorter week would make you happier? And how do you go about making it happen?

For me. I’d like to work my way to a position where I can take time to write more and to do some work with the elderly. I’ve always been really affected by the statistics around loneliness and the elderly in this country, and I’d like to do my bit to stop people feeling like that in old age. I don’t think anyone should strive to live to a ripe old age, just to sit alone all day with only a TV for company or worse still – a blank wall. Channel 4’s recent programme ‘Old People’s Home for 4 Year Olds‘ is a shining example of the ways old and young lives can be enriched by just having social interaction on a regular basis.

It could be argued that we are greedy to believe we should have this ‘spare’ time to pursue other goals and dreams? Is it spoilt to imagine that we deserve it all, when so many around the world don’t have a job to their name or a roof over their head? Perhaps. But if those who could afford to do more for themselves and their community actually did it – wouldn’t that have a knock on effect to everyone else? I like to think so.

What would you do with that extra day? How would you make a change for the better? 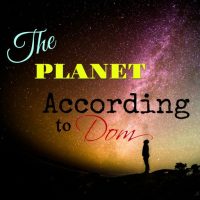